Who are the Most Prominent People in the United Kingdom? 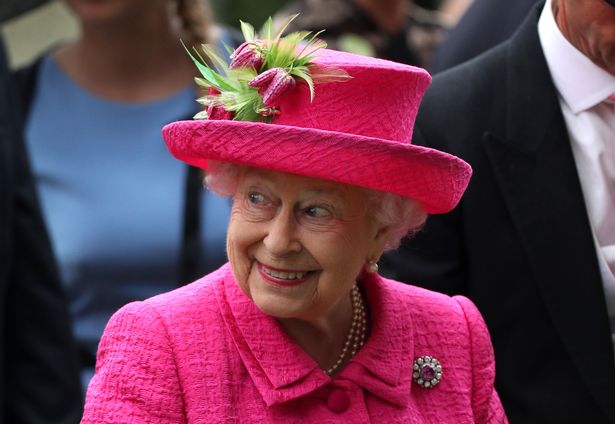 The United Kingdom is renowned for its many celebrities and other top figures from the past and the present, like the recently deceased Queen Elizabeth II and Freddie Mercury who passed away in 1991. Below we discuss the most prominent individuals in the UK. More information can be found in an article about the most famous UK pensioners.

Paul James McCartney is an English singer, songwriter, and musician. He gained popularity alongside Ringo Starr and John Lennon, thanks to the popular Beatles group. McCartney’s song collaboration with Ringo Starr is among the most celebrated ones in the 20th century.

Paul McCartney pursued a solo career after the Beatles group split up, and the Guinness World Record recognizes him as one of the most accomplished musicians and songwriters of all time. Paul has over 200 million album sales and 100 million singles.

He was a major icon to most artists, with over 3,000 artists covering his song “Yesterday;” this exceeds all other songs in history.

David Jones Bowie is an English producer, actor, and singer who has dominated the music sector for over forty years. Bowie is also popular for his innovations, especially in the 70s. Bowie’s popularity is also due to his intellectual depth and outstanding vocals.

He first captured the public eye after his hit song “Space Oddity” led the top five UK charts. He received his first ever American crossover success after his single “Fame” performed well in the American charts.

Queen Victoria was the United Kingdom’s and Ireland’s monarch from 1840 until her demise in 1870. She was King Edwards’s daughter and was strictly raised by her German mother. Queen Victoria inherited the throne at 18 years, after her father’s elderly brothers died.

The United Kingdom was already an established constitutional monarchy during that period, meaning the sovereign enjoyed little power. She became a global icon and had strict standards. She eventually married her first cousin in 1840 and proceeded to have nine children.

Andy Murray is a professional tennis player from Scotland who won three Grand Slam titles in his career. He was featured in the ATP top 10 for the first time in 2008 and reached a career-best of number 2 in 2010. Andy Murray has previously won the Wimbledon Championship title, in which he defeated Novak Djokovic in the final.

Sir Winston Churchill was a British politician who served as the Prime Minister from 1940-45. He is widely considered the only minister to have received a Literature Nobel Prize and was also the first to be considered an honorary US citizen.

He became popular as a war correspondent, and most of his books were mainly based on campaigns. However, he became controversial due to his opposition to exceeding home rules for marginalized communities.

The United Kingdom is widely known worldwide, and so are some names from the region. The above article has discussed the most prominent names in the UK from the past and present, but there are many others that didn’t make the list.