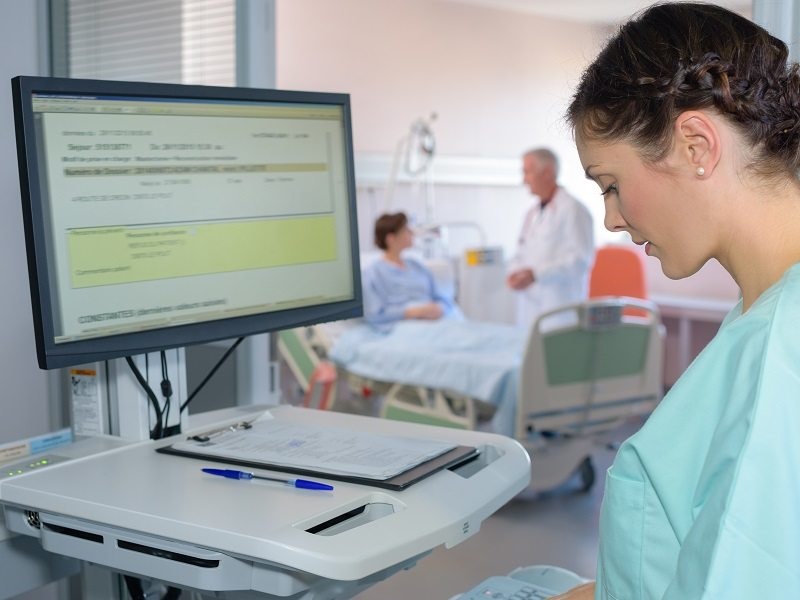 NCERT Class 9 English textbook draws on various literary genres like fiction, prose, poem and drama. NCERT solutions for class 9 English textbook has Literature Reader, Moments, Beehive, Main Course Book, Workbook and Class 9 English Grammar book.. This solution textbook provides each chapter in a detailed manner with advanced concepts and solutions to all the questions prescribed at the end of each chapter. These books are available in pdf format that students can download for their practice and revision.

In this chapter, the writer Sudha Murthy explains how an illiterate old lady makes herself literate. In the lesson How I Taught My Grandmother To Read, the grandmother Krishtakka set the deadline to read the novel and decided to read the book on her own. She completed the novel and reached her target within the time set for it. At the age of sixty-two, she read the book Kashi Yatra in the language Kannada. Her granddaughter helped and acted as her teacher.

In this chapter, the writer William P Ellis beautifully explains the relationship between Charles Chuck Hooper, the chemical company’s zonal sales manager and A Dog Named Duke. Charles was ambitious and cheerful, and he was a competitive natured man and a university football player. He was living happily with his wife Marcy and his pet dog Duke. In 1953 Charles met with an accident, and his left side became paralysed due to a haemorrhage in his brain.

He was in a hospital for one month, and he underwent physiotherapy for his paralysed arm and leg, but it was of no use and he had to move on a wheelchair now. Some people came from his company and said that he could take leave for a year and create a desk job at the headquarters. Charles was depressed because his wife Marcy had to go to work, and he stayed alone at home.

He took his pet dog back from the kennel, which was sent after Charles’ accident, Duke was thrilled to see his master after a long time. Marcy was worried about Charles’ health, but she could do nothing but cry. One day when Charles hooked the leash on Duke’s collar, Duke understood what he had to do and dragged his master to stand up with the help of his wife, then Charles moved some steps. This became an everyday practice, and gradually Charles increased his efforts, on 4 January Charles went to the office without Duke’s support. He informed his manager that he came down to the office. After a few days, Charles recovered completely.

After three years in 1956, Charles was promoted as regional manager, and they went to a new place where nobody knew the story of Charles and Duke. People saw that their new neighbour was walking like a giant pulled by a dog that acted as if he owned the man. On 12 October 1967, Duke met with an accident and did not survive. He missed his Duke but he had to walk alone. Then Charles was promoted as Assistant National Sales Manager of his company and he gave all the credits to Duke, for showing him the path of success in his life.

The NCERT Solutions provide an easy and comprehension of understanding the difficult topics. It also provides solutions for the questions given in each chapter.