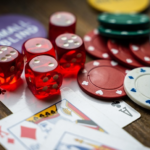 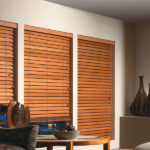 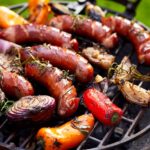 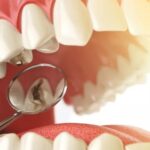 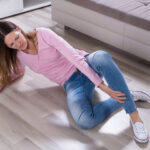 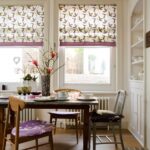 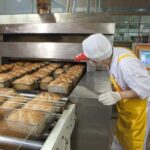 Internal Hemorrhaging From a Vehicle Accident- How Will It Affect Your Case? 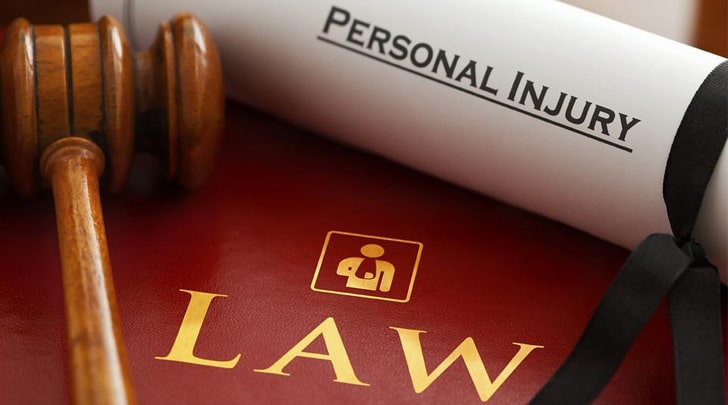 Since internal hemorrhage is likely to result in long-term physical harm to your body, internal injuries following a car accident substantially impact your case. Internal bleeding that is left untreated can lead to organ failure, convulsions, and hemorrhagic shock. A breakdown of your claim’s recoverable damages by a louisville injury attorney is necessary in order to comprehend how internal injuries could affect your legal situation.

A personal injury claimant in Kentucky is entitled to reimbursement in the form of both economic and non-economic losses. Making a plaintiff whole and placing them in the situation they would have found themselves in had the incident and injury never happened is the goal of compensatory damages.

Economic damages are your actual monetary losses as a direct result of your injuries. Financial losses are proven by documentary evidence such as bills, pay stubs, invoices, and other comparable records. Keep copies of any receipts for any costs associated with your injury so that your lawyer can determine the most significant amount of economic damages that can be awarded.

Non-economic damages frequently exceed simple financial losses with the right legal counsel. However, getting this portion of the just compensation you are due could be challenging if you don’t have an attorney to assist you in explaining your non-economic damage claim.

The most severe damage you sustain in a car collision could be internal bleeding, which is far more harmful than fractured bones. In the moments following a collision, punctures, cuts, bruises, or contusions are typically obvious. When there is internal bleeding, this is never the case.

The sheer force of the hit causes dangerous internal bleeding. There might be no overt symptoms. Because of this, people who don’t seek emergency care might not realize they’re bleeding internally for days after an occurrence.

Internal Injuries That Often Occur After an Automobile Accident

When two cars are hit at high speed, blunt force trauma happens. The hit damages your blood vessels, resulting in internal bleeding. In these circumstances, internal bleeding might not always be readily apparent from the outside. An x-ray is the only tool that can reveal what is happening inside your body.

In a collision, a foreign object may pierce your body, leading to an apparent surface wound as well as possible inside bleeding. High-speed car collisions frequently result in glass shards, iron, and other object fragments, putting everyone involved in danger.