Did Apps Like Tinder Change Dating, or Help Us Adapt? 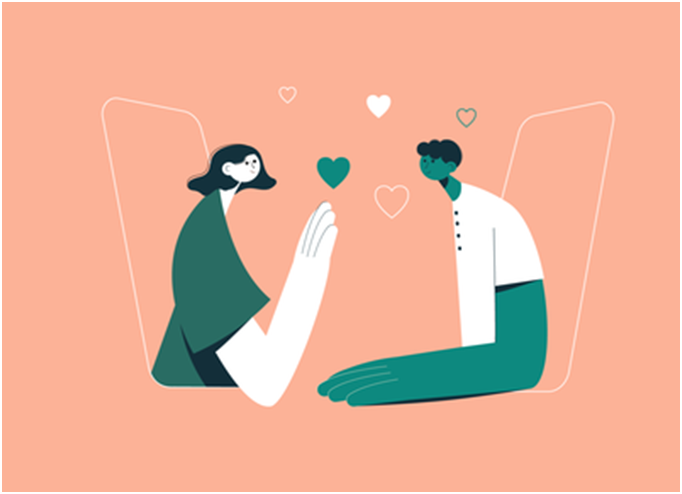 Have dating and hookup apps changed the way people interact and form relationships? It depends on who you ask.

While it’s true that the world of dating looks completely different than it did even ten years ago, there are essentially two schools of thought when it comes to where social media and dating apps come into the picture. Are they powerful influences that have changed the way people think about dating, or are they simply the latest tools being used by a culture that’s already changed the way they date.

Traditionalists will argue that the idea of forming a real and meaningful relationship is being pushed out by ‘hookup culture’— heavily promoted by apps like Tinder. But is that really the case?

If you ask Tinder co-founder and former CEO Sean Rad, Tinder is less about pushing the path of dating in any specific direction and more about following the trends already in place thanks to evolving social norms.

“It’s not because of Tinder,” he said in a recent interview. That said,Rad’s thoughts on the matter should be taken with a grain of salt. He’s certainly a controversial figure in Tinder’s complicated history.

Rad was an original founder of Tinder, back when it was known as MatchBox and before it unveiled the swipe functionality that would make it an industry gamechanger. Early in the app’s development, he and a fellow co-founder hired Whitney Wolfe Herd to do some instrumental work on the app’s development and marketing.

Years later, Wolfe Herd would publicly accuse Rad of some highly unsavory actions in a lawsuit that Tinder ultimately settled for over $1 million. In the lawsuit, Wolfe Herd accused Rad and others of using sexist and racist language, sending inappropriate messages and emails, and creating a toxic and hostile work environment that eventually led her to leave.

It seems that Wolfe Herd ultimately had the last laugh, considering that she’s now the founder of Bumble, TInder’s primary competitor, and her stake in the company led to her becoming the youngest self-made woman billionaire in history.

In any case, dating and hookup apps aren’t going away anytime soon— whether it’s a major player like Tinder or Bumble or a new upstart making waves in the industry.