All You Need To Know About Slingo Online 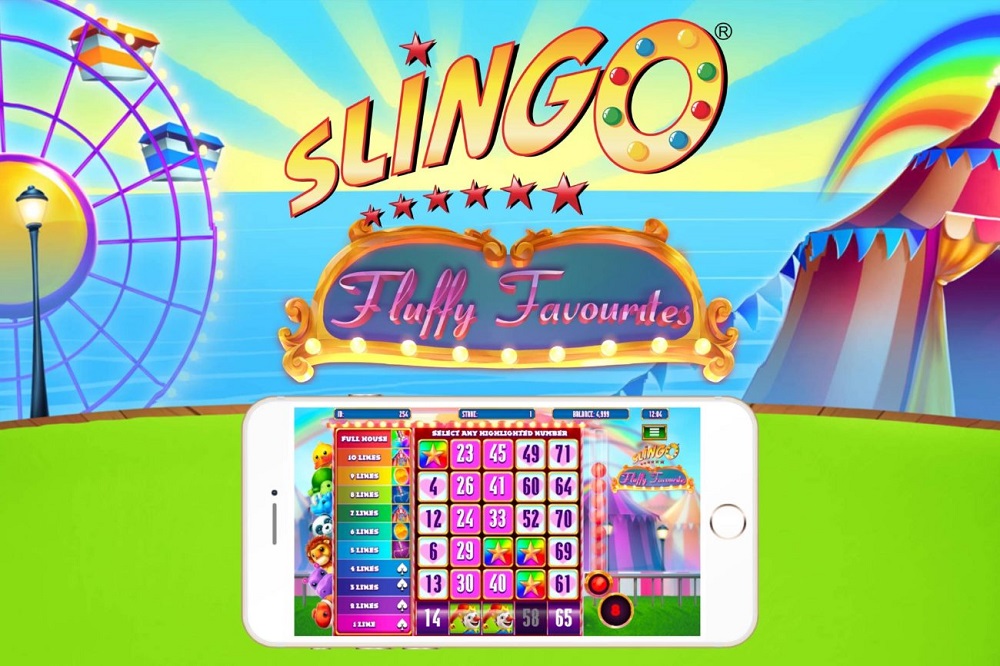 Slingo is a popular internet game introduced somewhere in 1998 in the United States. It is an online multiplayer game. It is a combination of Slots, one of the popular lottery games, and Bingo, stereotypically played by older people with a gambling problem. You can also play Bingo without using money, like a usual game. It is played even by teens and pre-teens. You can go online and play the game, but wait, understand the rules first, so you don’t make a fool out of yourself!

While there is only one official site for playing the game, there are many platforms on the internet where you can play it. Most of these require your credit card details and other stuff, but some are completely free for use. You can use those sites to practice the game. It is a multiplayer game, meaning you’ll be competing with real-time players and not as a single-player or with computers.

Before you play the game, know all the rules and regulations laid down for playing the game in general, specifically by the slingo sites you play on. The available protocol for playing is as follows

Check For Authentication Details Of The Site

To make sure that the site is authentic and protect yourself from cybercrimes, check the details of the website, such as a proper registration certificate, etc. One of the tips to make sure that the website is genuine is to see whether they have an online presence on social networking platforms.   The websites may also have a comments and reviews section, wherein you can check what people have to say about the site.

Almost every online platform will require you to create an account with your username and password. The site will inquire about your personal details such as name, age, the country you live in, payment method, and others. These details will be saved on your account. Almost all of these platforms require the players to be over eighteen.

Enter Into Quests And Tournaments

After entering and verifying all your personal details, one is allowed to play the game. You can enter into one-on-one quests with other players and participate in tournaments they hold. Usually, these sites have a waiting time before the player receives their pay-out.

So there you go! You can now go online and start playing the game. May you be unbeatable!